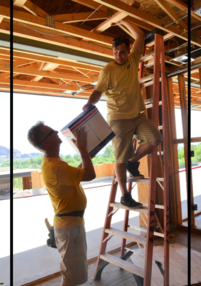 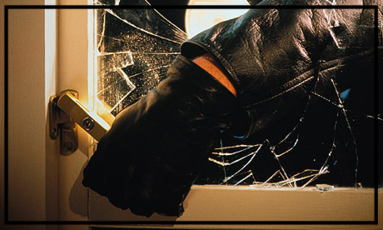 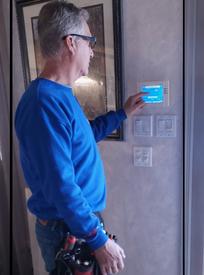 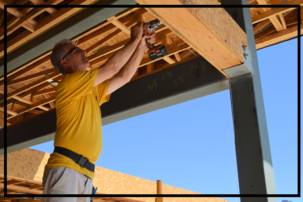 ​"A groundbreaking new study by researcher Dr. Joseph B. Kuhns of the Department of Criminal Justice and Criminology at the University of North Carolina at Charlotte examines hundreds of convicted offenders to gain an unprecedented look inside the mind of a burglar, providing remarkable insight into an intruders motivation and methods.

According to the study, a majority of burglars considered the presence of deterrents such as alarms, outdoor cameras and other surveillance equipment when choosing a potential residential or commercial target. Approximately 83 percent of the offenders said they would attempt to determine if an alarm was present before attempting a burglary, and 60 percent said they would seek an alternative target. This was particularly true among the subset of burglars who were more likely to spend time deliberately and carefully planning a burglary."

"Protecting you and your posessions is our business." 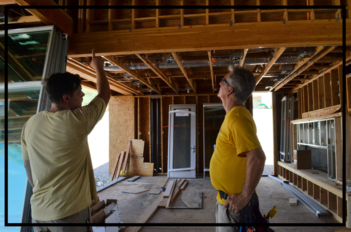 Burglars Confess: Why your home is a target

Unique Security Inc. is a family owned and operated company that provides your home with a reliable alarm system and monitoring.

Other findings: The presence of video surveillance was also an effective deterrent. Nearly 60 percent of the burglars said they would consider the presence of cameras or other video equipment when selecting a target, and more than 40 percent said that would be a factor in prompting them to choose another target"